Swim a Mile for Paddy 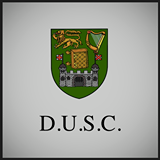 WHO CAN TAKE PART: Everyone!
Hosted by Dublin University Swimming Club 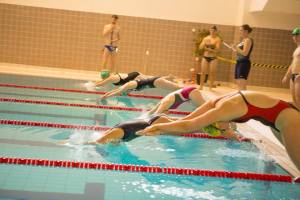 We are asking participants to ‘Swim a Mile for Paddy’ as a representation of how far he has come both physically from America and also in his progress to date!
The pool has given us 3 lanes to run our event throughout opening hours 10h00 – 16h00 so we hope to run blocks of 12-15 people over 30mins. We are asking people to pay 15 euro to take part but also offer the option of a sponsored ship card in an effort to raise as much money as possible.

If you plan to take part in this event please fill in your name on the Doodle link  for a time slot of your choice!

How it went – Report from the organizers

We had swimmers young and old down! Five little guys and girls came from Tallaght swim team, 3 from Aerlingus and 3 from Atlantis who came down with their mums and dads after seeing the post on the swim Ireland website! One 9 year old from Atlantis had never swum more than 400m before and did the whole mile non-stop!!

The support was amazing today I wish you could have witnessed it! We supplied some sweets and treats afterwards and everyone was just so happy to have taken part!! I even managed to do some butterfly towards the end of my mile!!

We had some crc and Westwood crc ex pats and some master swimmers from around Dublin who saw the post too! We also had a couple of strangers who were just coming down for a swim and decided to take part! We had some posters made up and everyone who took part signed one so we’d love to send it on to you if you don’t mind sending me your address in Hamburg! I’m going to get it laminated so it can be clean for the hospital:)

Everyone was asking loads about Paddy and wishing him well! We took a few pics so I’ll pass them on to you too when I get them off the camera!

We’re already thinking of more events to have. I would actually love to make it over to Hamburg and hopefully in the future I’ll get to you all and we can sit in the rose garden!!

Thinking of you all!! 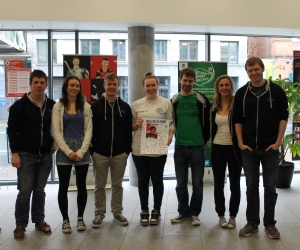 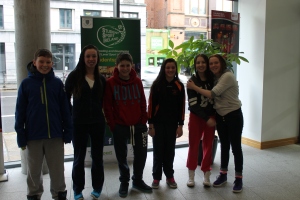 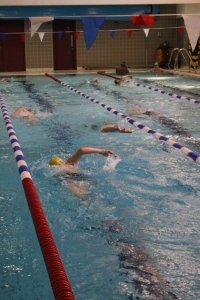 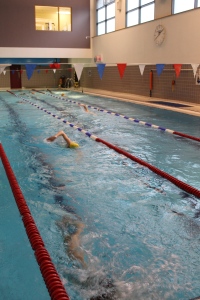